Travelling To and Around Aberdeen

Tourists can get into Aberdeen either by plane, by train, by boat and by car.

The nearest airport to Aberdeen is Dyce Airport, about seven miles from the city centre, and it is serviced by a number of domestic and international flights. From the airport, travellers can hop on all-day buses that head straight to the centre of town. A railway station at Dyce connects to various Aberdeen stations as well as taxis at the airport terminal.
One can also enter Aberdeen by train from the South (via Perth) and North (from Elgin, Inverness and other places). The main train lines are GNER (three trains a day servicing major east coast cities such as Edinburgh, Newcastle, York and King’s Cross in London), Scotrail (for all major Scottish hubs such as Glasgow, Edinburgh, Dundee and Inverness as well as Euston, London) and Virgin Trains (for cross-country travel to and from Carlisle, Manchester and Birmingham and, occasionally, to Penzance in South West England, the longest train route in the UK).

By boat, Northlink operates ferries from Kirkwall and Lerwick that travel to Aberdeen harbour.

You can also drive into Aberdeen by car from various points in Britain, passing through the A90 arterial road along Dundee and Peterhead on the North Sea coast of Scotland.

Once you are in Aberdeen, there are different ways to get around. The smart traveller will get himself a pedestrian map to make it easier to navigate the city’s random layout. These maps are available all around the city centre, especially at key travel points, and give useful information on bus and train routes.

Plans are afoot to construct a modern Crossrail in Aberdeen but, at the moment, there is only one option when travelling around by train and it is not that good. The local train station is on Guild street (next to the bus station) south of Union Street. It services Dyce, Inverurie, Portlethen and Stonehaven.

Travelling around by bus may be the more preferable option. The bus network consists of two operators, First and Stagecoach, and both are fairly decent but relatively expensive. Most buses are modern and comfortable although there are still a few outdated buses here and there. Should you need to take connecting buses, you will probably have to do so at the city centre since that is where most of the bus services converge and intersect.

The buses of the First network are mainly within the city limits as well as to the suburbs of Dyce, Kingswells, Cults & Cutler. It is fairly easy to get around town if one is conscious of the colour coded system under the First network "branded as The Overground." Under this system, the main lines are assigned a particular colour while the secondary lines are left grey on the map, following the style of the London Underground. Services begin around 5am and end close to midnight. Night services run during weekends for a flat fare of £2.20 single.

Among the most popular routes of the First network are the Park & Ride from Kingswells (just off A944) and Bridge of Don (off A90). The latter service runs from the Exhibition and Conference Centre, a locale that is hard to miss from the main northbound road. The service costs £1.80 for each person, round-trip, to and from anywhere along the route. Up to two youngsters aged below 16 can ride free if they are accompanied by an adult. Passengers can avail of day passes should they need to change buses.

The Stagecoach network serves the city’s outer regions and have one service within the city boundary. There are more services available in areas closer to Aberdeen than those further out. For instance, in the suburb of Westhill, a Stagecoach bus service arrives every 15 minutes. Stagecoach generally charges lower fares than First, but they have a lesser number of buses. The Explorer day pass, which is £11, allows passengers unlimited use of the whole Stagecoach network in the area.

Taxis are a-plenty in Aberdeen and you can note the usual pick-up points on the pedestrian map, particularly on Back Wynd, Market Street, Union Street and the train station. Taxis are easy to spot and the fares are quite reasonable compared to other parts of the UK. However, it is sometimes difficult to get a taxi at night since many of them give no indication if they are for hire or not.

For a more novel means of travel, you may want to try a bicycle, but this can be risky at times considering Aberdeen’s narrow roads and inadequate cycle lanes. Things are improving, though. There are now “cycle boxes” at traffic lights for the benefit of bicycle riders. 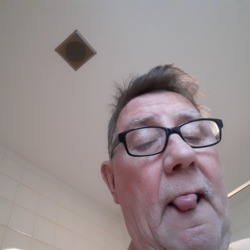 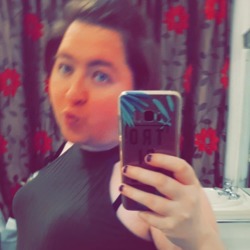 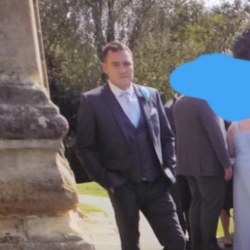 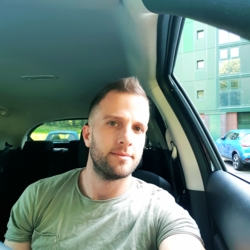 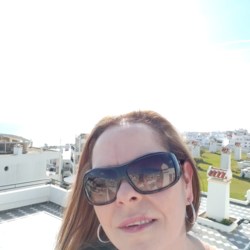