The City of Aberdeen has distinguished itself in the world of sports. It is renowned for the Royal Aberdeen Golf Club, the sixth oldest gold club in the world which was founded in 1780 and hosted the Senior British Open in 2005. It is also acknowledged for its superb swimming team, known as COAST or the City of Aberdeen Swimming Team, a composite team that unites swimmers from six local clubs. COAST was established in 1996 and has seen three of its swimmers qualify for the Commonwealth Games.

Overall, Aberdeen is best known in sports for its exploits in football, particularly through its two football teams, the Cove Rangers F.C. of the Highland Football League and specially the Aberdeen Football Club, which was founded in 1903.

The Aberdeen Football Club is the pride of the city. The team has won the European Cup once (1983) and the European Super Cup that same year, making it the only Scottish team to have won two European trophies. Aberdeen F.C. has also won the Scottish League Championship three times from 1980 to 1986 and was the last team to win the Scottish Premier League Championship outside the Old Firm. In addition, the club’s home stadium Pittodrie represents a milestone in history as the first all-seated stadium in Britain.

Among the top football players who have suited up for Aberdeen F.C. are Gordon Strachan, Alex McLeish and club legend Willie Miller. Aberdeen is also the place of birth of Denis Law, the joint top scorer for the Scotland national team. Law, however, spent his professional career in England and Italy.

The Aberdeen F.C. is only one of three pre-World War I Scottish teams that has never been relegated. (The Rangers and Celtic are the others.) The team’s early success is best described as steady rather than spectacular, culminating with their ascension as Scottish Cup Winners in 1946-47, the first of their seven Scottish Cup victories.

The club would reach their glory years during the eighties under Alex Ferguson, who became Aberdeen’s manager in 1978. During Ferguson’s eight-year tenure, the club would taste triumph more frequently that all the previous years of their history combined.

Under Ferguson’s stewardship, players such as Strachan, McLeish, Miller and Jim Leighton all flourished and developed into the core of a winning team. Ferguson quickly led the club to their second League title in 1979-80, followed by three successive Scottish Cup triumphs from 1982 to 1984, two more League titles in 1983-84 and 1984-85, and the European Cup Winners’ Cup victory over powerhouse Real Madrid in May 1983 which made Aberdeen F.C. only the third Scottish team to ever win a European trophy. It quickly followed this up with a European Super Cup championship in December 1983.

In the 1985-86 season, Aberdeen F.C. won the Scottish Cup as well as the League Cup to cap the Ferguson era on a successful note. Ferguson left the club to serve as manager of Manchester United F.C., a position he holds to this day. Unfortunately, Aberdeen F.C.’s fortunes have not been the same since Ferguson’s departure.

The incumbent manager of the Aberdeen Football Club is Jimmy Claderwood, who assumed the position in 2004. Under Calderwood, the club finished fourth in the 2004-05 season and sixth in the 2005-06 season.

Trivial lovers will appreciate the following titbits about the Aberdeen Football Club:

1. Goalkeeper Mark de Clerck scored on his debut versus Berwick Rangers in 1980. It was a unique instance that featured a Belgian goalkeeper, signed from a Dutch club, scoring for a Scottish side on English soil.

3. The first player to ever score a goal for Aberdeen was Willie McAulay against Stenhousemuir on August 15, 1903 before a crowd of 8,000 spectators at Pittodrie.

4. The Aberdeen Football Club was the first team to lose a European tie on penalties. This was during the European Cup Winners' Cup in 1970 following a 4-4 aggregate draw against the Budapest Honvéd Football Club of Hungary. 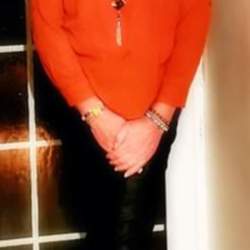 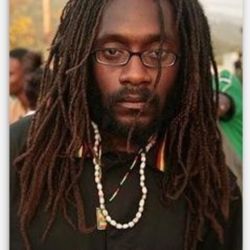 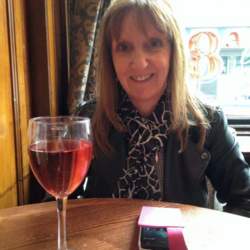 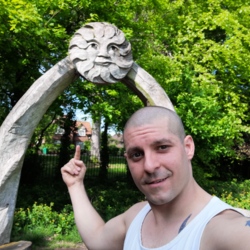