Located at the mouth of the Dee River, Aberdeen is Scotland’s third largest city, a thriving commercial centre and seaport that boasts of a rich and colourful history.

Aberdeen is known historically as The Granite City in reference to the numerous buildings constructed there from stones from local quarries. In the modern world, it is known as the Oil Capital of Europe, an identify forged in the seventies when it served as one of the biggest service bases for the extraction of crude oil in the North Sea.

The history of Aberdeen is a tale two rivers, the rivers Don and Dee or, more appropriately, a tale of the two early burghs that resided near these rivers, referred to separately as Old Aberdeen and New Aberdeen. The former originated at the mouth of the River Don while the latter is located at the River Dee, near the estuary where the Denburn entered and formed a fishing and trading settlement.

Aberdeen received a number of royal chapters over the years, starting with the one granted by King William the Lion in 1179 and others until the Great Charter of Robert the Bruce granted the city its financial independence in 1319. The Great Charter allowed Aberdeen residents to own property and manage their own financial resources. Its granting was a watershed moment in Aberdeen’s history, thanks largely to Bruce and his high regard for Aberdeen.

This high regard stems from his outlaw days when Robert the Bruce received strong support from the citizens of Aberdeen. They provided shelter and rose in arms to help Bruce win the battle of Barra and overcome the English garrison at the Castle. In return, Bruce granted Aberdeen with the nearby Forest of Stocket, a prime piece of property whose income goes to the city’s Common Good Fund, a mode of financial assistance that, to this day, benefits all citizens of Aberdeen.

In 1336, England’s Edward III burned Aberdeen to the ground but the city soon rose again as New Aberdeen and its borders expanded. For several centuries afterwards, a host of neighbouring lords attacked and invaded New Aberdeen. This included the Royalists and Covenanters, the main protagonists during the Scottish Civil War, who both plundered Aberdeen from 1644-47. In 1647, the bubonic plague wiped out one-fourth of Aberdeen’s population.

The elegantly furnished Town Hall, the Infirmary at Woolmanhill and the Lunatic Asylum were all constructed in the 18th century. George Street, King Street and Union Street were all open by 1805 and served as the main venue for the core of the Granite City buildings, designed by John Smith and Archibald Simpson, among others.

Aberdeen’s economic importance grew by leaps and bounds in the 19th century with the growth of shipbuilding and fishing industries. It was at this time when many of the structures of today's Aberdeen harbour were constructed, such as Victoria Dock, the South Breakwater and the extension to the North Pier. Massive expansion would, however, prove to be costly and would lead to a state of bankruptcy in 1817. Thankfully, a great period of prosperity followed the Napoleonic wars. Gas and streetlights came in 1824, the Union Palace reservoir and an improved water system followed in 1830 and the underground sewerage system was built in 1865. Aberdeen was first incorporated in 1891.

In terms of national representation, Aberdeen has two MPs (both from the Labour Party) in the United Kingdom Parliament as well as three MSPs (one Labour, one Scottish Nationalist and one Liberal Democrat) in the Scottish Parliament.

In 1996, the Scottish government created the Aberdeen City Council (www.aberdeencity.gov.uk/). There are currently 43 councillors in the city council representing the city's various wards. The Lord Provost (currently John Reynolds) heads the city council.

Since 2003, the Liberal Democrat and Conservative coalition has had control of the city council with 23 of the 43 council seats. Before 2003, Labour had the majority of seats in the council.

The next general election is slated for May 5, 2007 during which time all seat will become vacant. Unlike previous elections, the 2007 polls will utilize the single transferable vote system and multi-member wards for the first time, with each ward electing three or four councillors. The new system seeks to create more proportional representation in the city council, as stipulated in the Local Governance (Scotland) Act 2004. 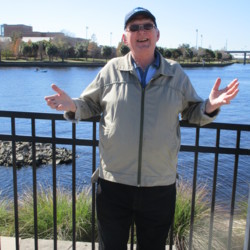 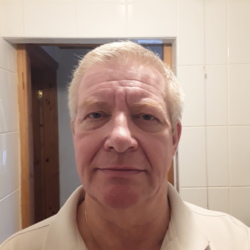 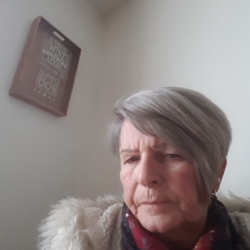 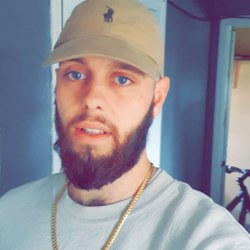 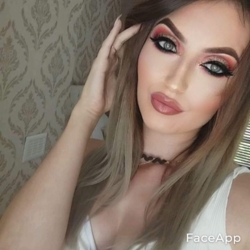 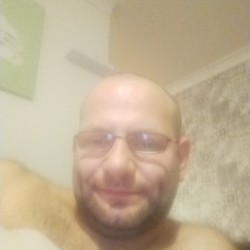