The City of Aberdeen is a lively place and is famous for its year-round array of festivals, including the “Go North” festival, the “Rootin’ Aboot” festival, the Triptych popular music and spoken word festival and the University of Aberdeen Writers Festival, also known as the “Word” festival. But there is no other festival that the city celebrates with more fervour than the Aberdeen International Youth Festival.

Also known as The World Festival of Youth Arts, the Aberdeen International Youth Festival is one of the biggest international cultural festivals in Scotland and is widely regarded as the premier festival of youth arts in the world.

Every year, over a thousand of the most gifted young performers around the world troop to Aberdeen for the International Youth Festival, a prestigious showcase that also affords the youngsters the opportunity to interact with top professionals and artists in various fields.

This event of great pageantry attracts representatives from more than 70 countries to Scotland annually. There are various ticketed events as well as a yearly parade, open-air performances and a host of fringe programs on the community level.

There are about 70 events overall held all over Northeast Scotland, including musical concerts, dance exhibitions and gala events in top-flight Aberdeen venues such as His Majesty’s Theatre, The Lemon Tree, The Music Hall and numerous other smaller venues like the Queen’s Cross Church and other churches. A touring program also takes festivities out to the rural folk.

The events include brass bands, symphony orchestras, jazz and song recitals, world music exhibitions as well as ballet, contemporary and traditional dance. A popular annual attraction is the Opera Garden, a radical and critically acclaimed opera performed by the festival’s young participants. As the old saying goes, there is something for everyone and, in the case of the Aberdeen International Youth Festival, the old saying is oh-so-true.

Festival organizers list down four key objectives and these are:

(1) To provide opportunities for talented young performers and artists from all over the world to work together and to perform together in a stimulating international environment.

(2) To provide opportunities for talented young performers from
all over the world to socialise to exchange ideas and to learn about each other’s cultures through active involvement in an artistic undertaking.

(3) To offer the widest possible access for local young people to performances and workshops that introduce them to different cultures and artforms.

(4) To present and help to develop and encourage work locally and internationally by and with young people that strives for a high level of excellence.

The Festival traces its roots to the late sixties when two youth leaders, the late Blyth Major, then Music Director of the Midland Youth Orchestra, and Lionel Bryer, currently the Chairman of the International Youth Foundation. The duo conceptualized the idea for an international festival that would use music as a unifying force for promoting worldwide understanding. In 1969, the inaugural International Festival of Youth Orchestras was staged in St Moritz, Switzerland.

The United Kingdom first hosted the festival in 1973, with festivities held in both Aberdeen and London over the next five years. Due to the strong local support in the City of Aberdeen as well as its capacity to draw in audiences from all over, festival organizers decided to stage the event exclusively in Aberdeen and in Northeast Scotland beginning in 1979. In addition, the excellent facilities available in Aberdeen allowed the festival to expand its scope to include all forms of dance, jazz and choral music. In 1980, the name of the event was changed to the Aberdeen International Youth Festival.

Among the most prominent early guest performers at the Festival were internationally renowned conductors Claudio Abbado, Carlo Maria Giulini, Walter Susskind and Leopold Stokowski. This distinguished group of conductors led the Festival Orchestra, an ad hoc orchestra that eventually played at the Royal Albert Hall in London as well as the Edinburgh International Festival in 1978.

Today, youth orchestras, choirs, music groups, dance and theatre groups from all over the world can take part in the Festival by simply sending the organizers an application form and a recording of a recent performance. All participants, both groups and individuals, must be of amateur status. They must be made up of young people who are not over the age of 25.

There are so many ways to be involved in the festival - from dance and traditional music summer schools, workshops on street dancing, a capella, theatre and capoiera, a regional orchestra and a diverse array of music projects. 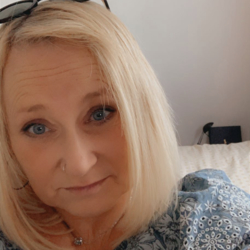 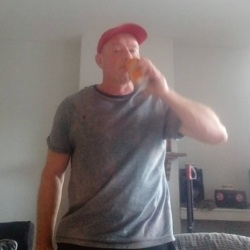 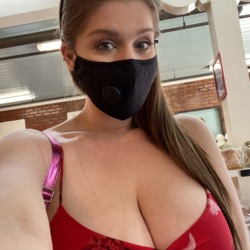 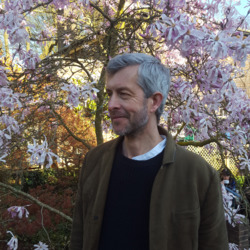 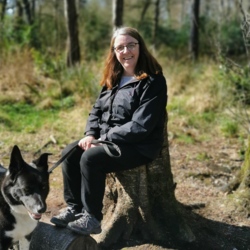