Aberdeen is an exquisite architectural wonder that boasts of its own unique and sublime feel and personality. It is known as Granite City and even a cursory glance at Aberdeen will tell first-time visitors why it has earned this tag. The city consists of many places where entire blocks of buildings and streets are made of granite, particularly near the city centre.

Perhaps the spirit of Aberdeen is most evident on Union Street, one of Britain’s most prominent and imposing thoroughfares where, for a time, all the principal shops and majority of the public buildings were all made from granite. Union Street was named in honour of the Act of Union with Ireland in 1800 and was constructed from 1801 to 1805. The street leads to Denburn ravine and to Union Bridge, a gleaming granite arch that spans 40 meters.

Union Street is home to some of the most widely renowned structures in Aberdeen, including Music Hall, Trinity Hall (now a shopping mall), Town and County Bank, Palace Hotel, the National Bank Scotland and the former office of the Northern Assurance Company. A portion of Union Street crosses the Denburn ravine near Union Bridge, which features a fine granite arch that is 132 ft (40 m) wide.

Moving east of Union Street will lead you to Castle Street, another haven of fine architecture such as the impressive Town Hall. While it is known locally as the headquarters of the city council, visitors to Aberdeen are often left in awe of this elegant granite edifice rendered in Franco-Scottish Gothic style that is easily one of the most amazing in all of Scotland. It contains a huge hall, oak-panelled walls and a timber ceiling as well as the Sheriff Court House and the Town and County Hall. Paintings of royalty and other prominent personalities adorn the walls, including Prince Albert, the fourth Earl of Aberdeen, several Lord Provosts and others.

The entrance of the Town Hall has a vestibule where a suit of black armour, believed to belong to Provost Sir Robert Davidson, stands watch. On one corner stands a 64-meter grand tower that provides a broad view of the city and its surrounding countryside.

Beside the Town Hall is the Archibald Simpson pub, a Greek Revival-style establishment that was formerly the North of Scotland Bank building. Across the street is the Union Bank building, which was redeveloped into the High Court in 2005, only the third permanent high court to sit in Scotland.

An imposing medieval castle, now known as The Salvation Army Citadel, sits at the upper end of Castle Street, facing another landmark, the Mercat Cross, which was constructed in 1686. The Cross is six meters wide and five meters high and stands on a large hexagon base which is decorated with a host of medallions depicting Scottish monarchs, from James I to James VII. A military barracks used to stand on the east side of Castle Street until it was demolished in 1965. Two tower blocks now stand on the site.

Finally, on Broad Street, visitors to Aberdeen must visit Marischal College, the second largest granite building in the world and a fine example of Britain’s Edwardian architecture. It was inaugurated by King Edward VII in 1906.

Aside from its buildings, the Aberdeen cityscape is also lined by a number of imposing bridges that are architectural wonders in their own right.

Meanwhile, five more bridges cross the River Don and these include, from east to west, Bridge of Don, Brig o' Balgownie, Grandholm Bridge and Persley Bridge.

Before 1832, the Bridge of Dee was the only one way to gain access to the city from the south. This bridge was built during the 16th century and stands 30 feet (10 meters) high 26 feet (8 meters) wide. It features seven ribbed semi-circular arches.

St. Devenick's Bridge, built in 1837, is better known to the locals as the Shakin' Briggie or Shakkin Briggie, or as Morison's Bridge. This cast-iron footbridge is listed as a Category A structure and is slated for restoration.

The Maryculter Bridge, which connects the North and South Deeside roads near the village of Maryculter, is scheduled for expansion soon in line with the Western Peripheral Route that will bypass the city.

Built by King Robert I, the Auld Brig o' Balgownie has a picturesque single arch that spans the Don River. It is closed to motor vehicles.

Only pedestrians and bicycles can cross Grandholm Bridge, a private bridge of the Crombie Mills which was built in the 1920s. Since 2004, passers-by need a pass to get through the bridge's electronically activated barrier. 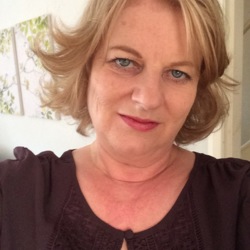 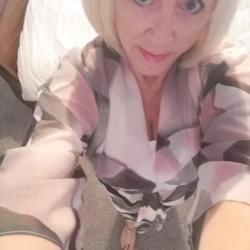 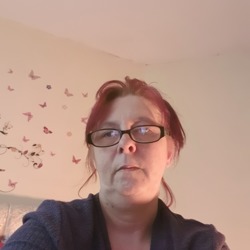 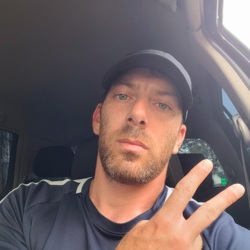 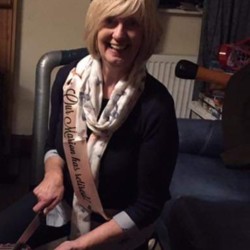 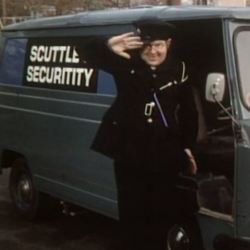